Guided Tour of the Leipzig Gewandhaus

“Res severa verum gaudium” (True pleasure is a serious matter) This adage from Roman philosopher Lucius Annaeus Seneca has accompanied the Gewandhaus since 1781. We will show you the third incarnation of the Leipzig Gewandhaus. The first building was indeed the guild hall of the cloth makers, giving the orchestra and concert hall its name. Mendelssohn conducted concerts there. Nikisch and Furtwängler worked at the New Gewandhaus in Beethovenstraße. Today’s Gewandhaus, with seating for 1,900 people in the Great Hall, is the only new concert hall constructed in East Germany. The project was initiated by Gewandhaus Director Kurt Masur who closely worked with the team of architects during the 57-month construction period. One highlight of this third Gewandhaus building is the “Song of Life” ceiling painting by the Leipzig artist Sighard Gille. Europe’s largest contemporary ceiling painting spans four inclining ceilings. The Gewandhaus hosts about 800 events each year – symphonic concerts by the Gewandhaus Orchestra, Gewandhaus organ concerts in the Great Hall, Gewandhaus chamber music in the Mendelssohn Hall, congresses, symposiums, presentations and much more. And for those visitors standing in front of the building on Augustus Square, asking themselves “This is supposed to be the centuries-old Leipzig Gewandhaus?” there are a large variety of tours of the building.

This tour can be booked as a private tour for your group. 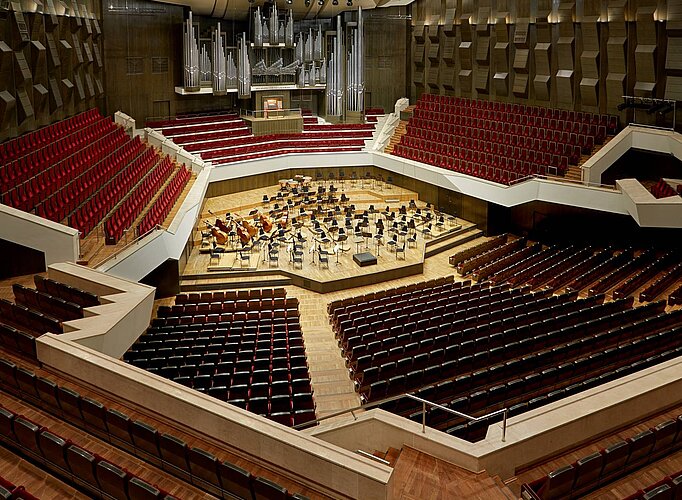 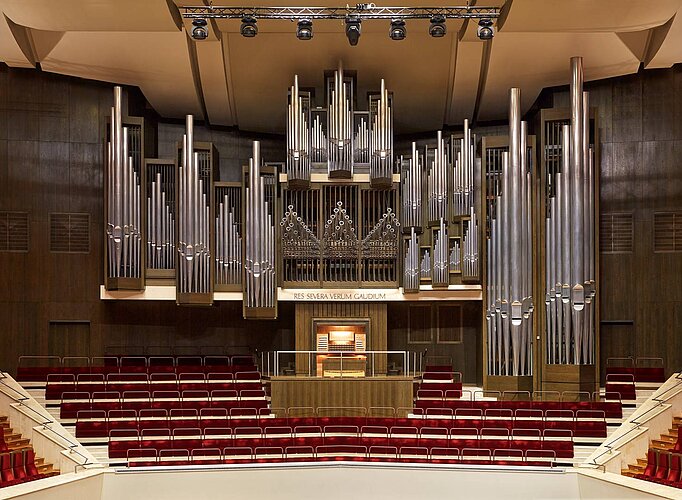 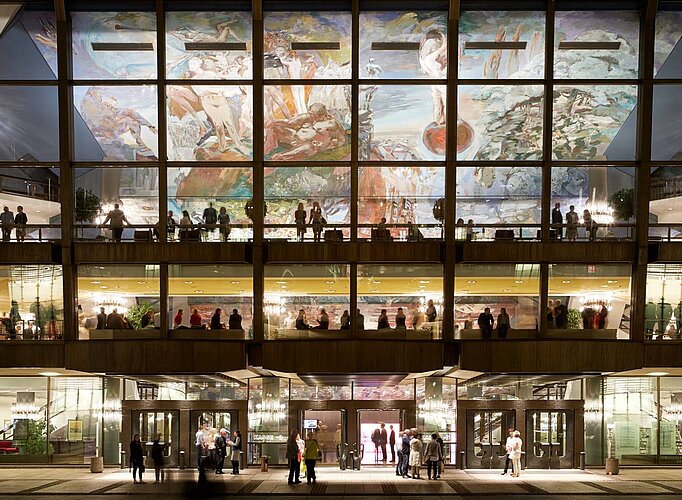 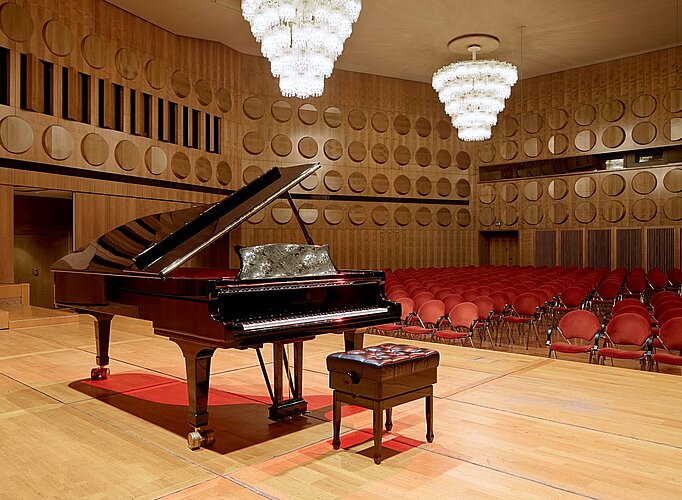 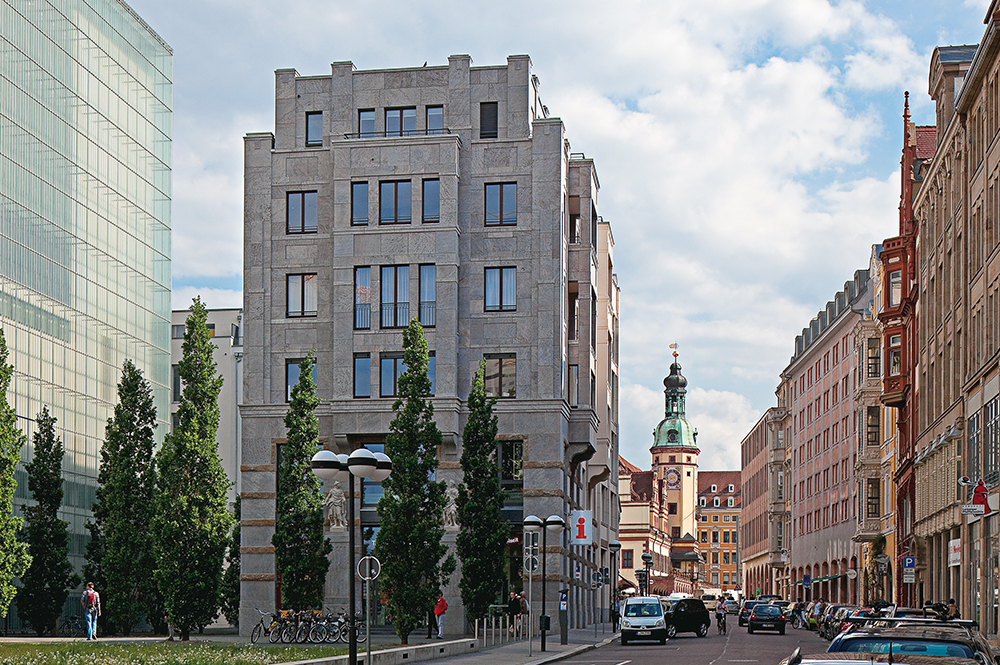